It been a very fruitful year….travels to Chile in October 2018, teaching in Santiago, and choreographing/performing in Conception, as part of the BIOBIO Festival. This event was characterized by warm, passionate dancers, who embraced my choreography and after 4 days of rehearsal, owning it deliciously on stage. I performed my solo  ¨ ARriveD ¨….Mahler’s work drew us into her introspective world…her movements were, at first, static with accents of s hand, head or foot slamming against the surface. Mahlerś was movement that harkened back to an earlier era of Modern Dance,performed with great skill and attention” Jeff Slayton. 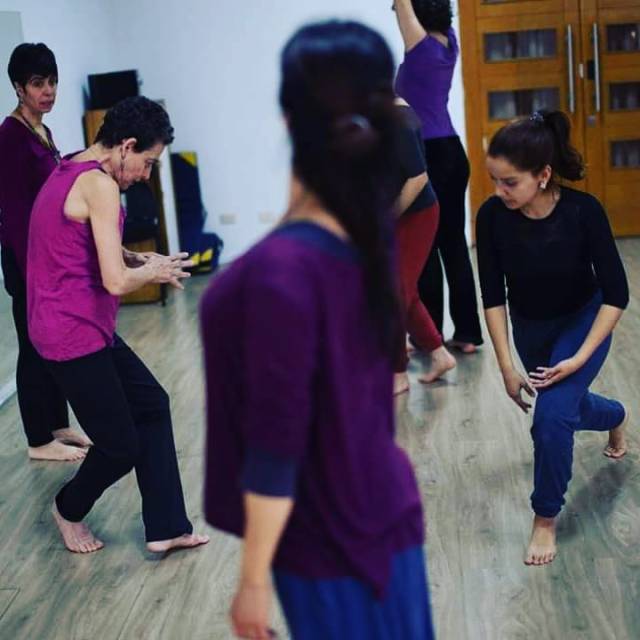 April 2019 brought travels to Vienna, Austria and Berlin, Germany, for their annual Easter Workshops, where I taught workshops in Klein Technique, at TanzQuarier, Wien, training@tqw.at   and Tanzbrik, Berlin , which shows hope of a Easter workshop return 2020! 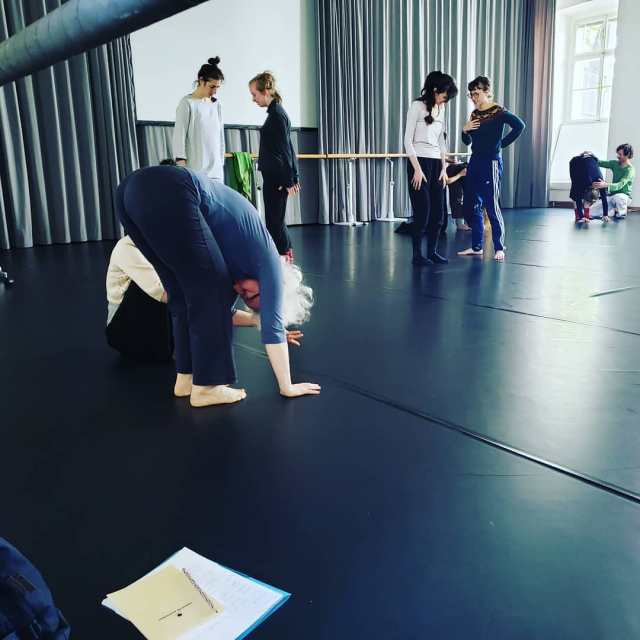 June presented itself with performances at Soltice, and NewDanceAlliance´s 33 anniversary festival. I performed a solo entitled ¨In Bundled Postures¨, which can also be seen in various venues of the 5 QueensboroDanceFestival – all over QUEENS! 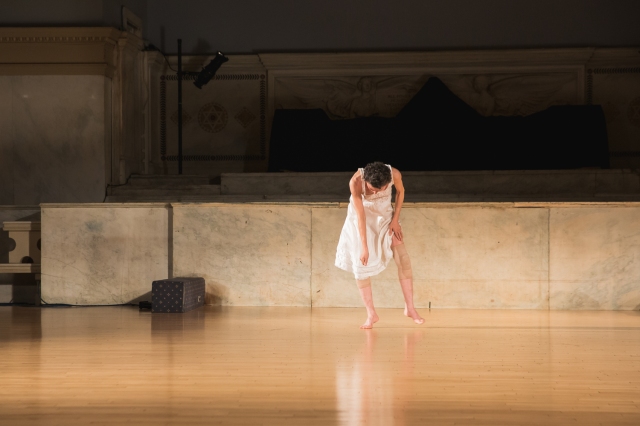 I love those people.!! 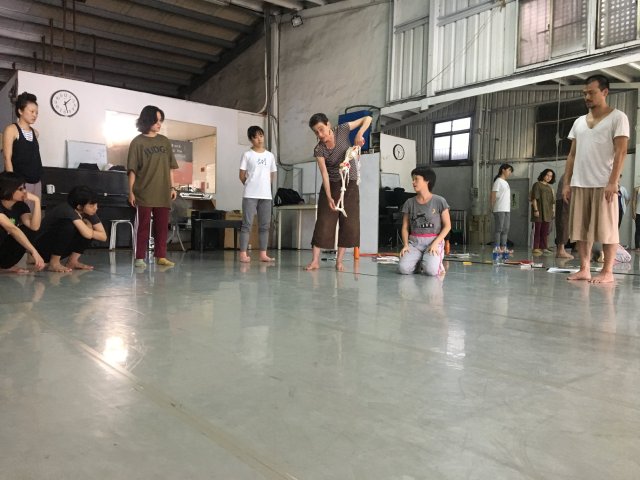 Barbara Mahler is a long-standing and active member of the New York City dance community as a choreographer, performer and educator - a master teacher of and contributor to the out reach of Klein Technique™ ( first certified teacher, teaching at the school 1982-2004). She is a Zero Balancing Teacher and Practitioner, and through these mediums of touch, movement, performance - creating in all of these realms, involved in the extraordinary and intricate world of movement and the body: moving, sculpting, teaching, re-educating: always learning. As a Her choreographer, she draws upon the intricate and infinite possibilities of the textures of time, space and the (her) body, creating dances that are spare, articulate, emotional," and elegant" (NY Times). Her choreography is consistent with her teaching vision and bodywork: exploring the endless possibilities that the body can reveal. Barbara has been an on-going faculty member with Movement Research (NYC) since 2004 and was an ongoing guest faculty at the State Theater School in Copenhagen, Denmark 1994-2015. She has taught at many other studios, colleges, and dance festivals in the greater NY area as well as across the US. She travels abroad and across the United States, Canada and Europe creating, performing and teaching. Barbara is a senior teacher and practitioner of Zero Balancing, a hands on healing modality, maintaining a private practice in movement therapy, and body work.
View all posts by Barbara Mahler Dances →
This entry was posted in barbara mahler/klein technique, dance and performance, dance/performance, klein technique, klein/mahler, somatics, workshops, zero balancing and tagged barbaramahler, dance, klein technique. Bookmark the permalink.